Giving Hope to the people of York since 1812

Britain was at war against Napoleon and George III was King when Manor School was established on 13 March 1812.

The school was founded by the York Diocesan Board of the National Society for the Education of the Poor. They wanted to establish a school in each parish so that the children “of the labouring classes” would become “useful and respected members of society.”

In May 1812, just ten weeks after the board’s decision to open a school was made, some 200 boys with a minimum age of six were welcomed in rented accommodation at the Merchant Taylors’ Hall in Aldwark. The school moved to King’s Manor, next to the art gallery in Exhibition Square, in January 1813. It took the name ‘Manor’ from King’s Manor, which it shared with a blind school and which was to be its home for 109 years.

Education cost a shilling a quarter and in its early days there was just one ‘master’. Older boys, known as monitors, helped the master in his work, receiving their own education before and after the normal school day. Manor became a pioneer in teacher training, which led to the opening of St John’s College in York, now York St John University.

George Kenyon Hitchcock was appointed headmaster at the age of 24 in 1866 and served for 44 years. His son, George King Hitchcock, took over as head for 12 years.

The school was originally for boys but girls did attend in the mid-1800s. It reverted to boys-only by the turn of the century.

Manor moved to the former York Industrial School on Marygate in 1922 which boasted its own swimming pool – perhaps more accurately described as a plunge bath and thought to be used originally for keeping boys clean.

The Marygate premises were destroyed by bombs during the Baedeker air raid on York on 29 April 1942. The boys were then forced to share with Priory Street Girls’ School until that school closed and Manor was reorganised as a mixed secondary modern school in 1947. 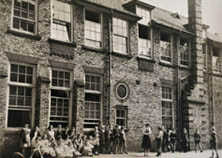 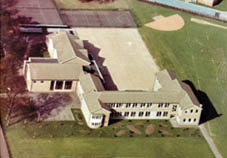 While being in the city centre had its advantages, for the 400 or so pupils there was little or no space for popular lessons: games were on the Knavesmire, metalwork classes were held at Gale Lane secondary school and housecraft at White Cross Lodge, Park Grove and Poppleton Road. Woodwork classes were at Scarcroft.

Manor moved to its first purpose-built premises in Low Poppleton Lane, Boroughbridge Road, in 1965. For the first time it had its own library, gym, arts studio – but best of all, its own playing field.

With the rest of York, Manor became a comprehensive in 1985 and increased in size to take 600 students. A familiar feeling of not enough space meant the school embarked on a series on extensions until physical limitations prevented further expansion on the site.

Manor has always played a leading role in school sport and academically it was proving itself to have among the best GCSE results in the city. Manor established a reputation for innovation and added performing arts status to a growing list of achievements and facilities for its students.

City of York Council and the diocesan board of education agreed to the idea of a move to a new site and of an expansion in student numbers to over 900. Manor opened its doors in Millfield Lane, Nether Poppleton, in 2009 and The Hive, comprising a professional theatre space and dance studio supporting its role as a performing arts college, opened two years later.

Manor was one of the first schools in York to take advantage of its ‘outstanding’ Ofsted rating to successfully apply for the government’s academy status, in April 2011.

The school’s rich history is now repeating itself: in March 2012 – exactly 200 years after it was established –  Manor was selected to take a pioneering role as ‘teaching school’ status, which means aspiring teachers can start to learn their craft in an already successful educational environment.

Manor recorded its best ever GCSE results in July 2014, with 80 per cent of students achieving grades A*-C including Maths and English.

On 1 April 2015, Manor again took the initiative to form the Hope Sentamu Learning Trust. It is the first multi-academy trust in the city comprising a York primary school (Poppleton Ousebank) and Manor, a York secondary school. The two schools set up the new organisation so as to provide an holistic education for children and young people in the north west of York, from age three to 16, and to pool both resources and wisdom. The structure also allows for other schools to join the trust, subject to Department for Education permission. Forest of Galtres Anglican Methodist Primary School, Burton Green Primary Academy, Vale of York Academy and Barlby High School are now all part of the Hope Sentamu Learning Trust York. 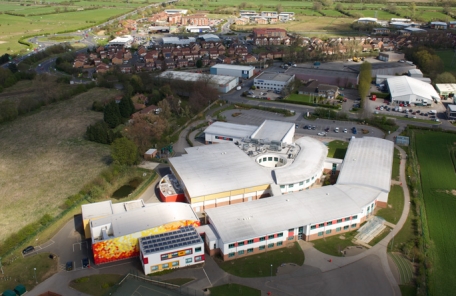 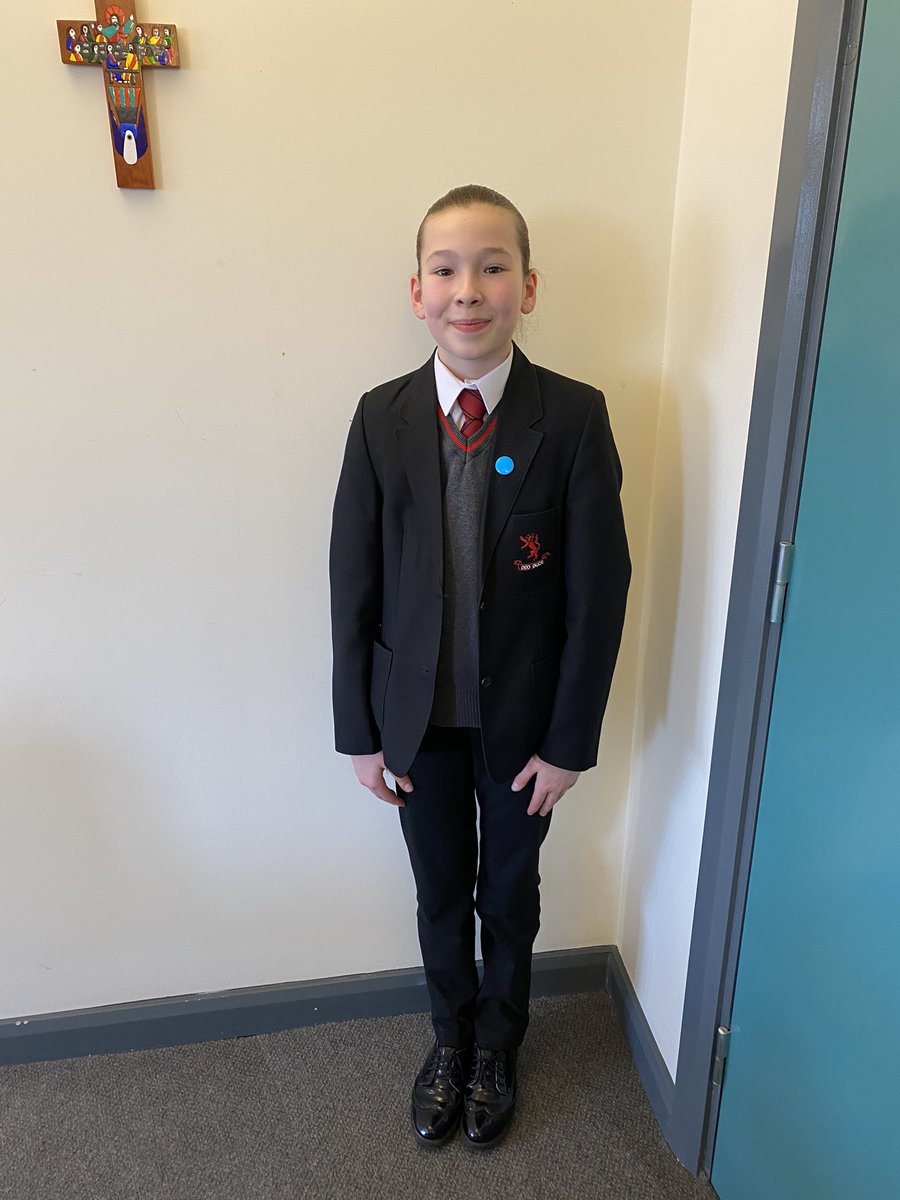